Thursday, September 29th was a special evening for writer/director Sean Jackson and the rest of the cast and crew from Somnium Productions who  came out to celebrate the world premiere of their first feature film “Bubblegum and Broken Fingers” at the Brendan Theatres inside the Palms Hotel.

Surrounded by family,friends and colleagues, this was a milestone that everyone involved had been working hard towards for quite some time.  Jackson moved to Las Vegas, which is where he met his partner Executive Producer Kathleen Shin, in 2002. Although their company was launched officially in 2010, it actually started coming together six years ago and they continue to keep adding talented individuals such as producers Patty Chong and Kris M. Mayeshiro to the production team. These two also play Charlie and Yamamoto in “Bubblegum”.

Prior to this effort the group made several notable shorts like “Sweet Ninja Brown”, “Dying to Tell You”, “It’s Karma Baby” and “Cunning Linguist” using many of the same actors and crew including Albert Triana and Mitch Ebert. Unlike the founders of many other production companies Somnium, which is Latin for dream, is determined to nurture the talented people they work with and continue to make films that allow everyone involved to realize their dreams together.


“Bubblegum” was originally written as a short film, but during the first pre-production meeting Tyla (Tiny) convinced Jackson that the story should be turned into a feature.  They planned to shot the first arc in January 2010 as a short, submit it to film festivals and then shoot the rest of the film.  Unfortunately, the schedule had to be adjusted when Camme’s mother became ill and the actress was forced to return to Europe after two days of principal photography.  Although she offered to bow out of the project, the Somnium group agreed to halt production until her return.

A character driven mix of western style shootouts, modern day greed and a trail of revenge “Bubblegum and Broken Fingers” is filled with plot twists and turns accompanying the travels of a mysterious silver briefcase that blazes a path of death of craziness as it continues on a perilous journey.  From the tough, tiny mute hitchhiker, to the perverted German tourists in part one to the drug dealers, federal prison escapee and odd assortment of other criminals and law enforcement personnel on the case, the colorful ensemble strives to keep the audience engaged, which is one of Jackson’s goals as the writer.  A self taught director, Sean uses snappy dialogue and non-stop action laced with comedic moments to keep people entertained as the story unfolds admitting that he tries to do 80% of his directing before stepping on the set.

Somnium was lucky when it came to finding the right locations too.  The first act was shot in an old mining ghost town in Nelson, Nevada, while Johnny Brendan allowed them to shoot part of the second act at the Brendan Celebrity Suite inside the Palms Hotel.  This is also where the cocktail party held before the screening took place.  Chef Kerry Simon, who has a cameo in the film, granted permission for them to use Simons in Palms Place as well, while the third act was shot out at the Sandy Valley Sky Ranch.

One of the most memorable lines in the film is “If you don’t have your own plan, you’ll damn sure be a part of someone else’s” and that thought seems to fit the man who wrote it. After seeing “Bubblegum & Broken Fingers” it appears that Jackson’s plan to build a successful production company in Las Vegas where cast and crew get along and have the opportunity to grow professionally while functioning like a supportive family rather than as a business is working out just fine. 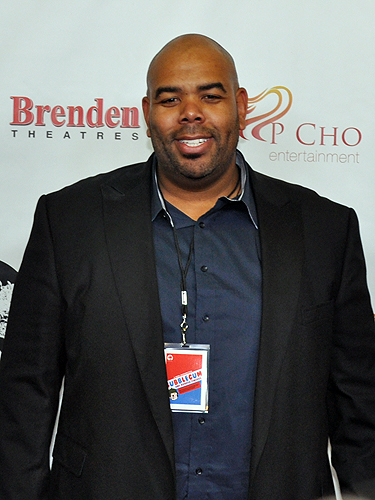 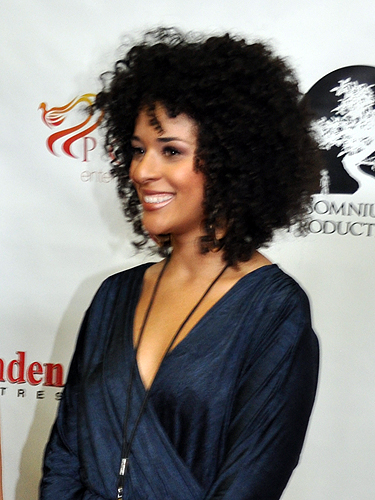 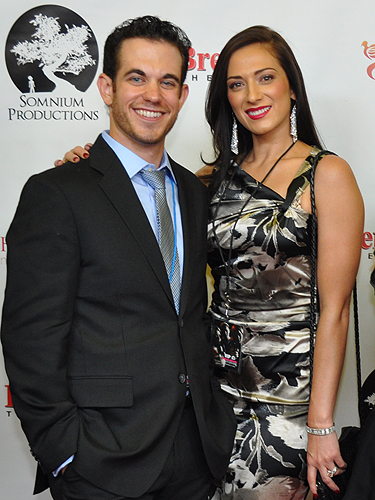 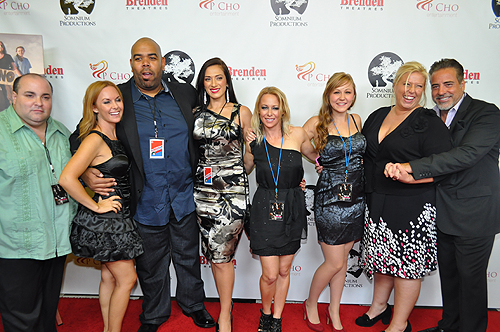 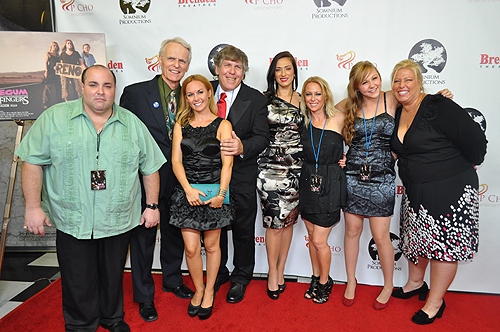 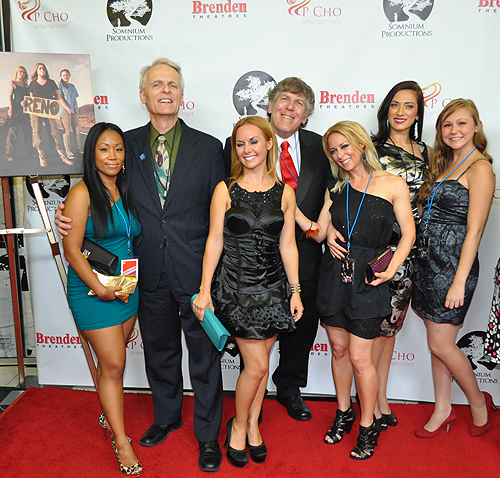